Unfortunately some of the clubs history has been lost over time. We will keep updating this page as new information is discovered. The Mohawk ARC was started in 1985 when “radio buddies” Louis Maroni NA1P & Dich Batchelder WE1B decided it was time for the Athol/Orange area hams to get organized. Up until this time there were many hams in the area all doing their own thing. Shortly thereafter John Dould K1JFD , Dick’s wife Marian AA1B, Reverend Richard Bell and Frank Gorzkowicz N1EWJ decided to form a club. 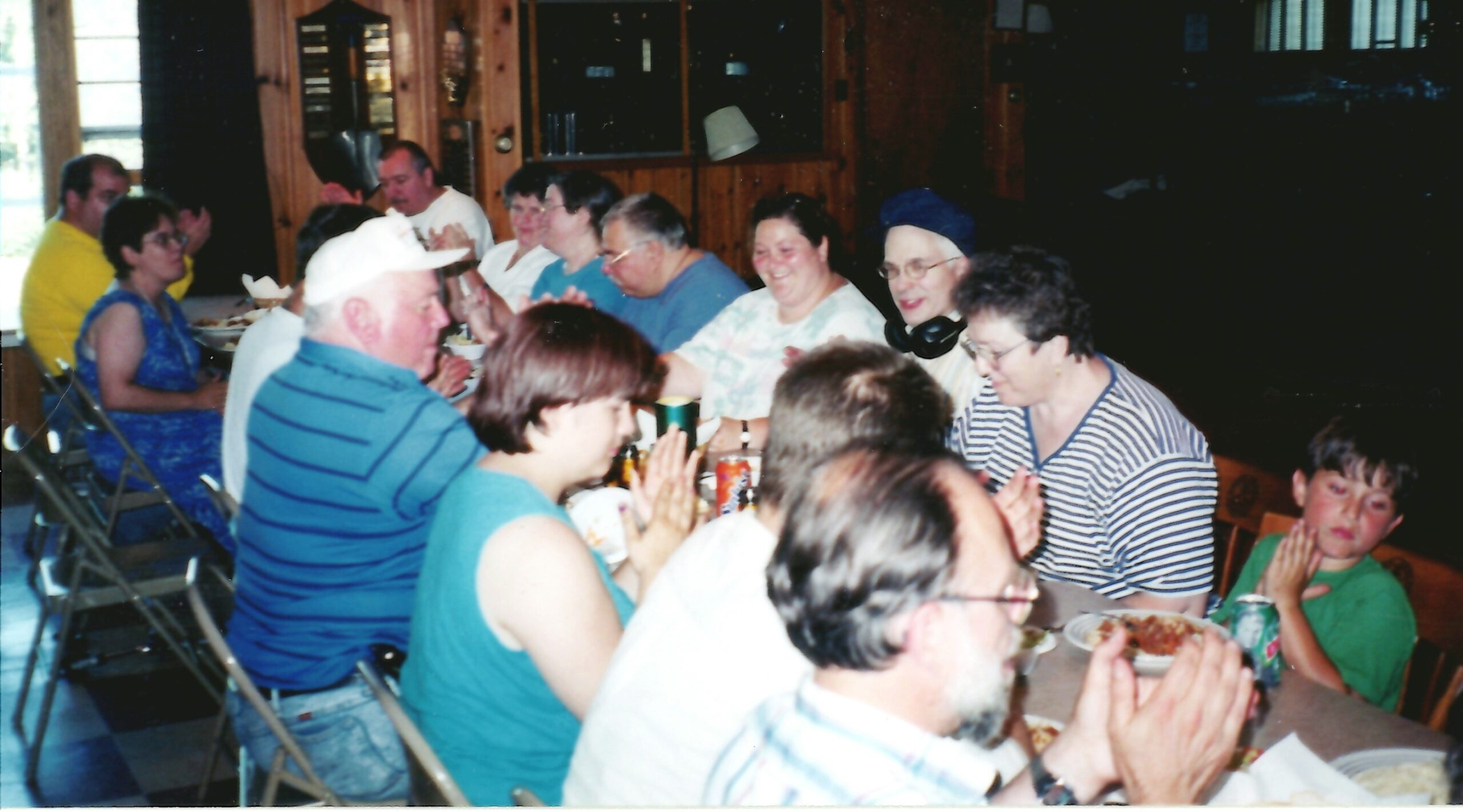 Video of past events with many of the clubs SK’s

A TRIP DOWN MEMORY LANE 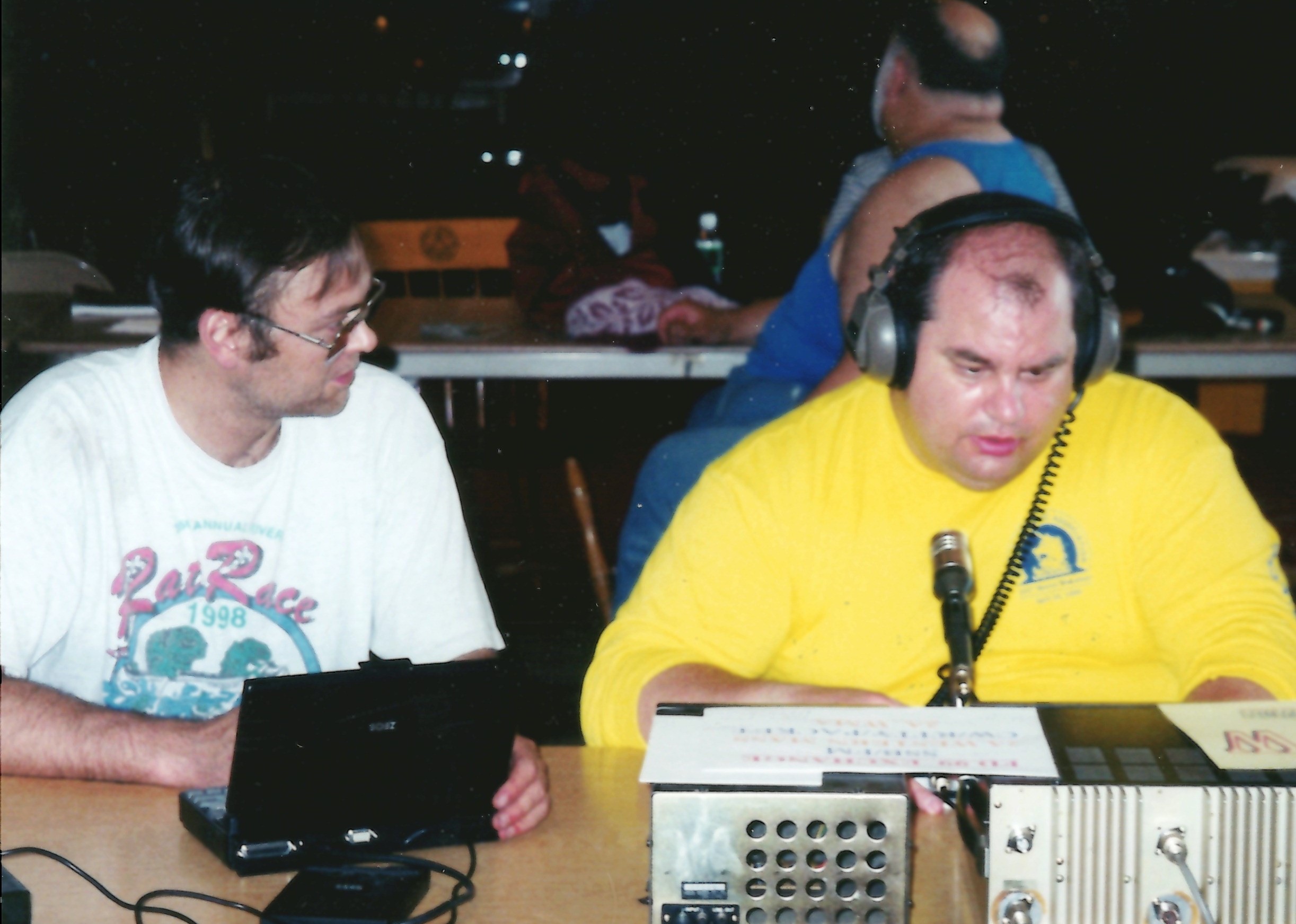 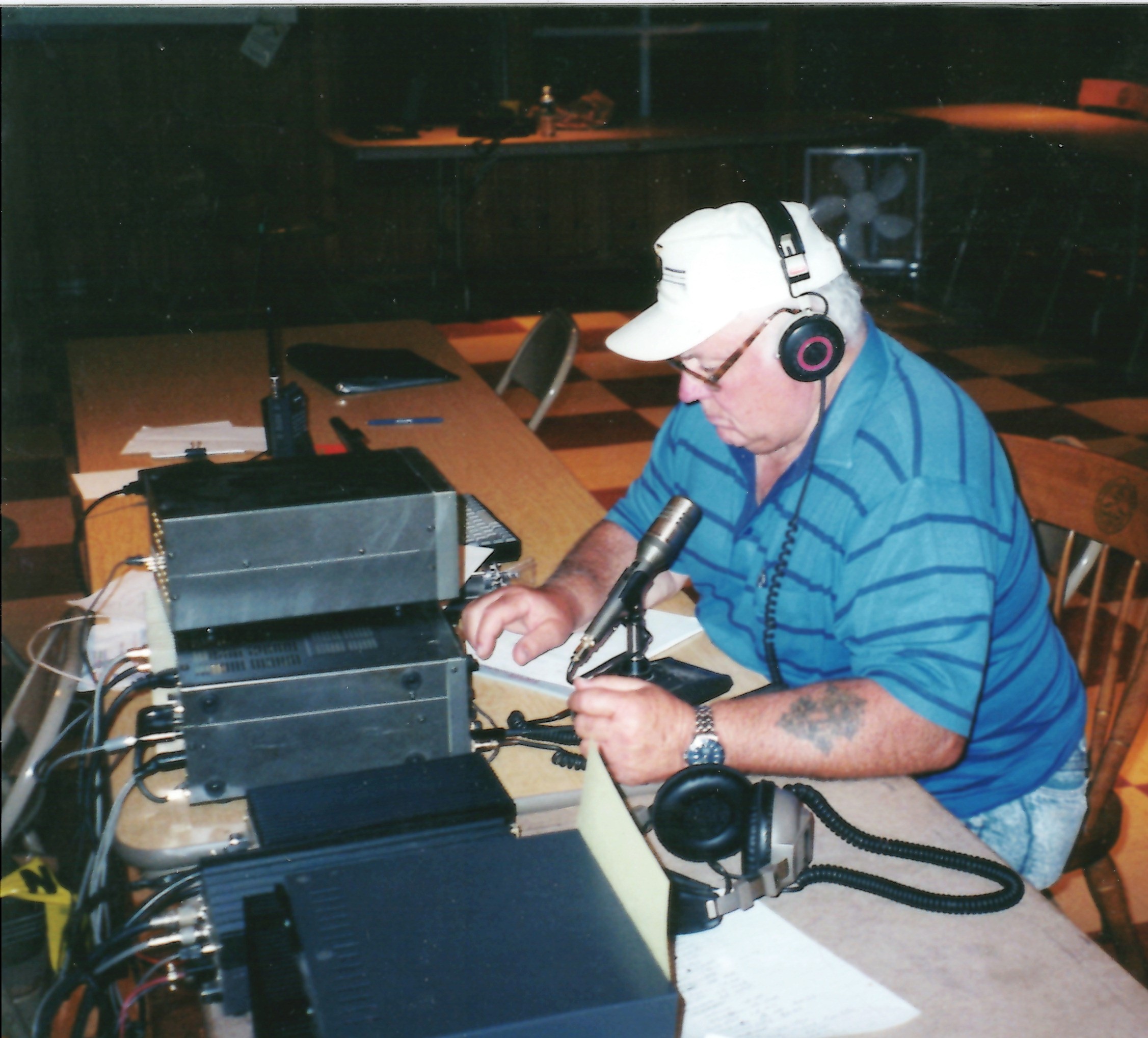